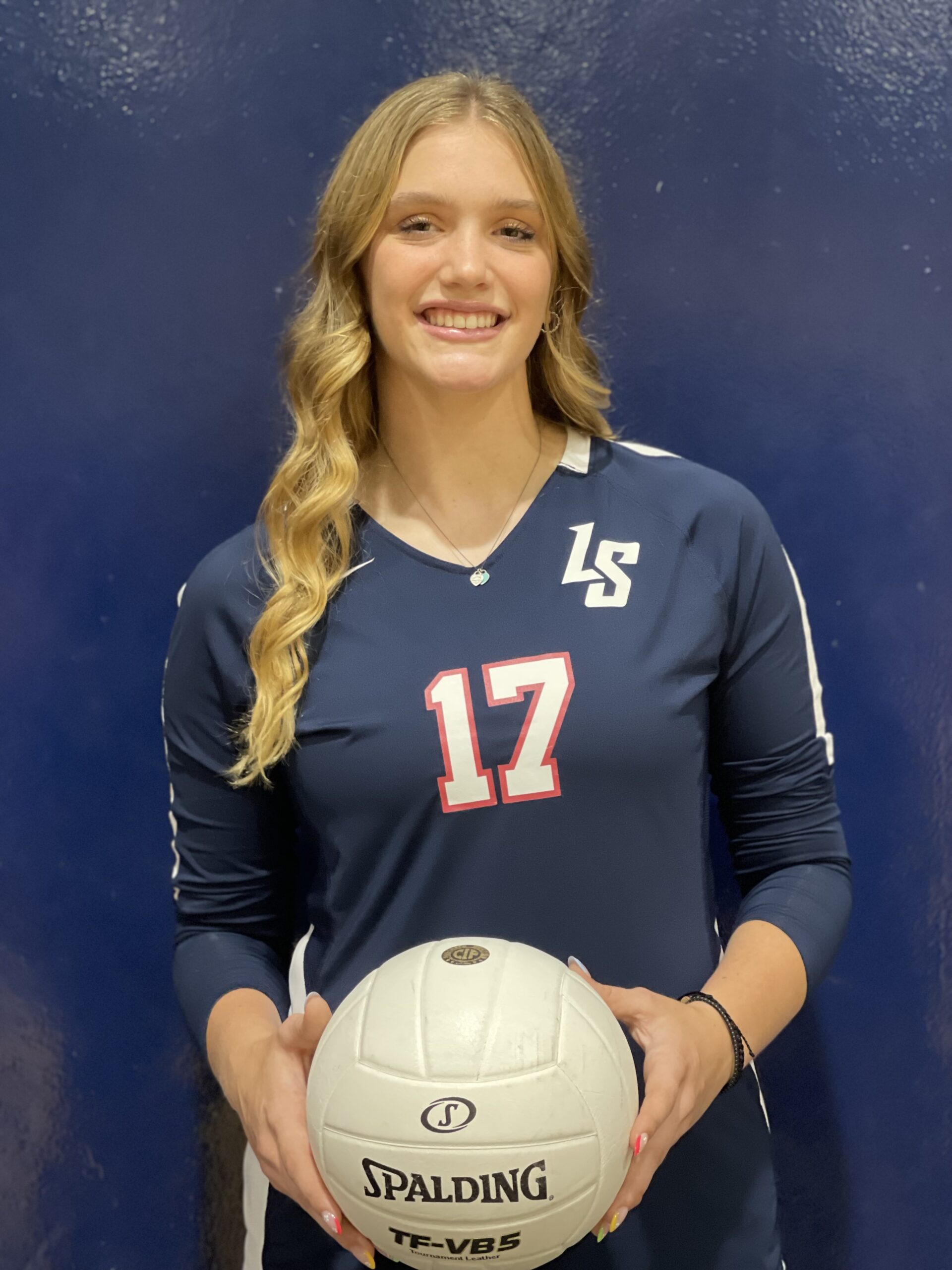 Dani Thomas-Nathan is having an incredible senior season.

The La Salle outside hitter helped lead the program to a Del Rey League championship.

And she’s continued her excellence in the postseason.

Over this past week, Thomas-Nathan played a leading role in a CIF-SS Division 2 quarterfinal win and a semifinal round loss.

On Wednesday, Dani had 22 kills, five digs and four aces in a four-set victory over Beckman.

But Thomas-Nathan led the way with 29 kills and nine digs in Saturday’s five-game setback.

The Lancers have likely earned a spot in the CIF-SS D-2 State playoffs and making it to the CIF-SS Division 2 semifinal round.