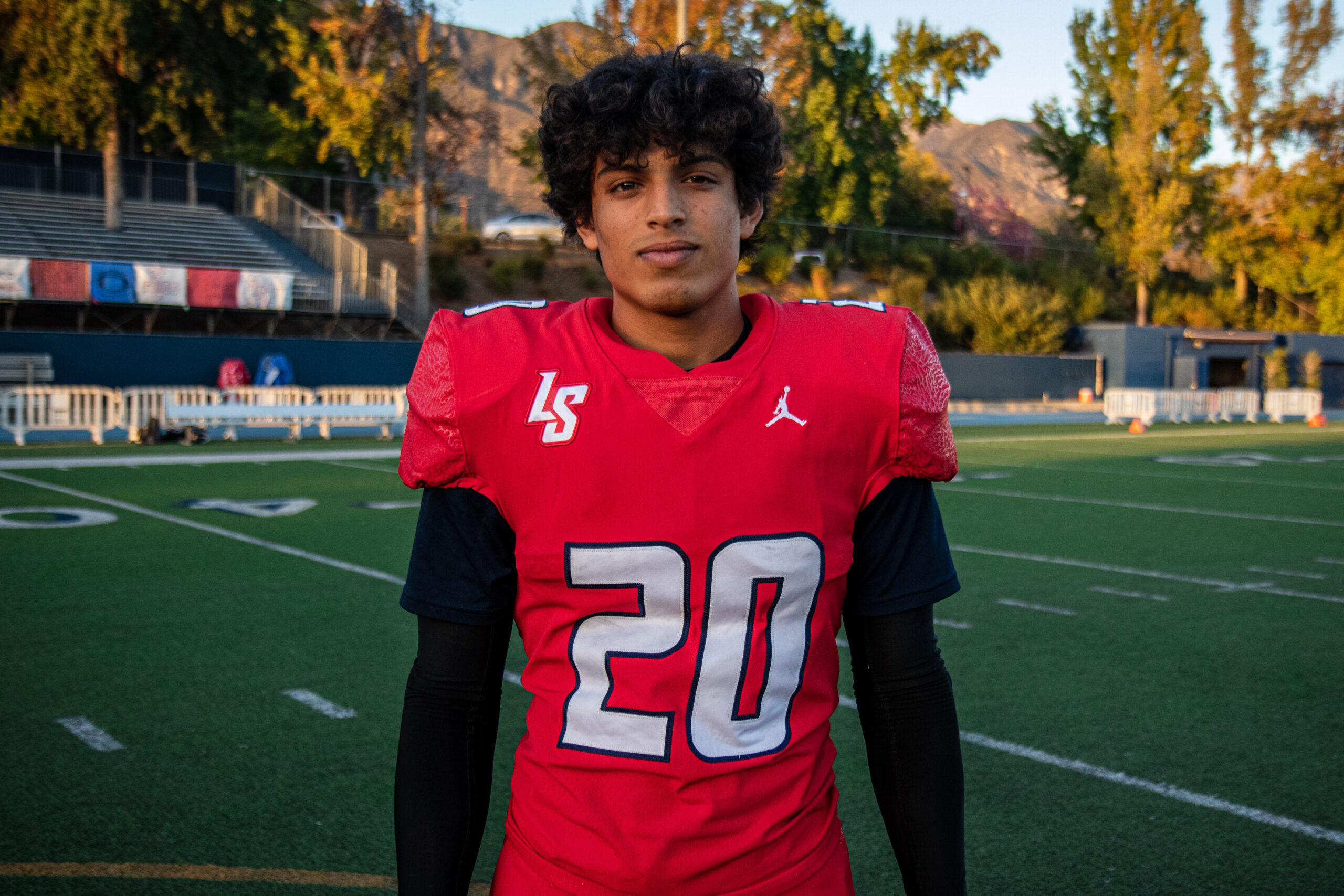 Heading into Friday’s Del Rey League showdown with Mary Star, La Salle had an overall record of 0-6, and the Lancers were 0-2 in league.

And through the first six games of the 2021 season, La Salle senior Angelo Godoy had rushed for 164 yards and one TD.

But on Friday night, Godoy had a monster game to help the Lancers defeat Mary Star, 33-14, and La Salle snapped the six-game slide. 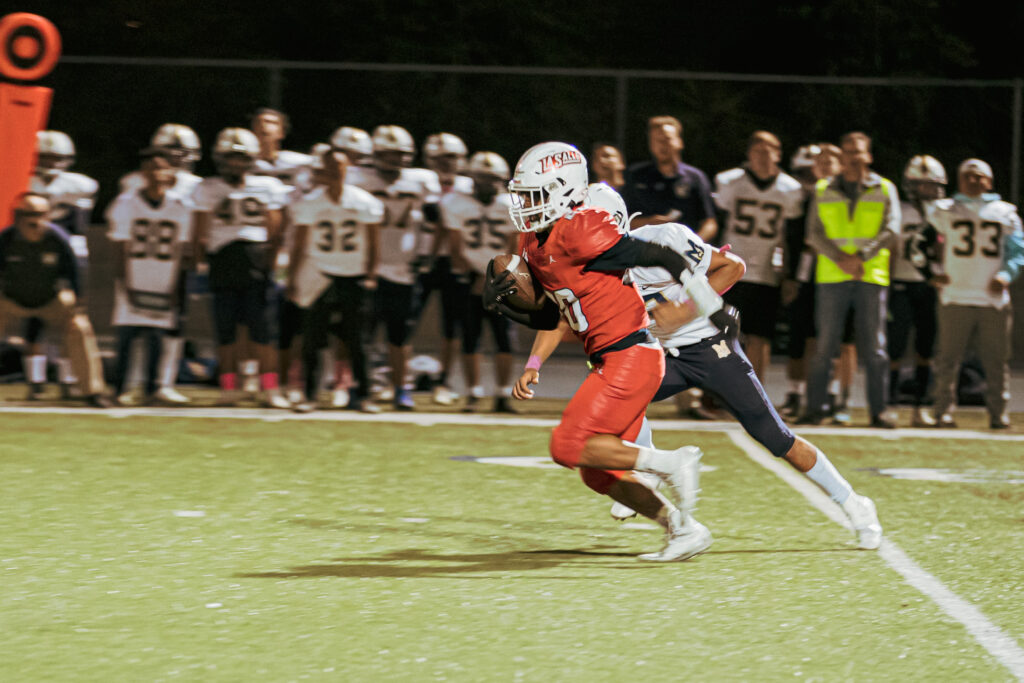 He also scored a pair of TD’s in Friday’s victory.

Up next: La Salle will travel to Harvard Westlake next Friday.