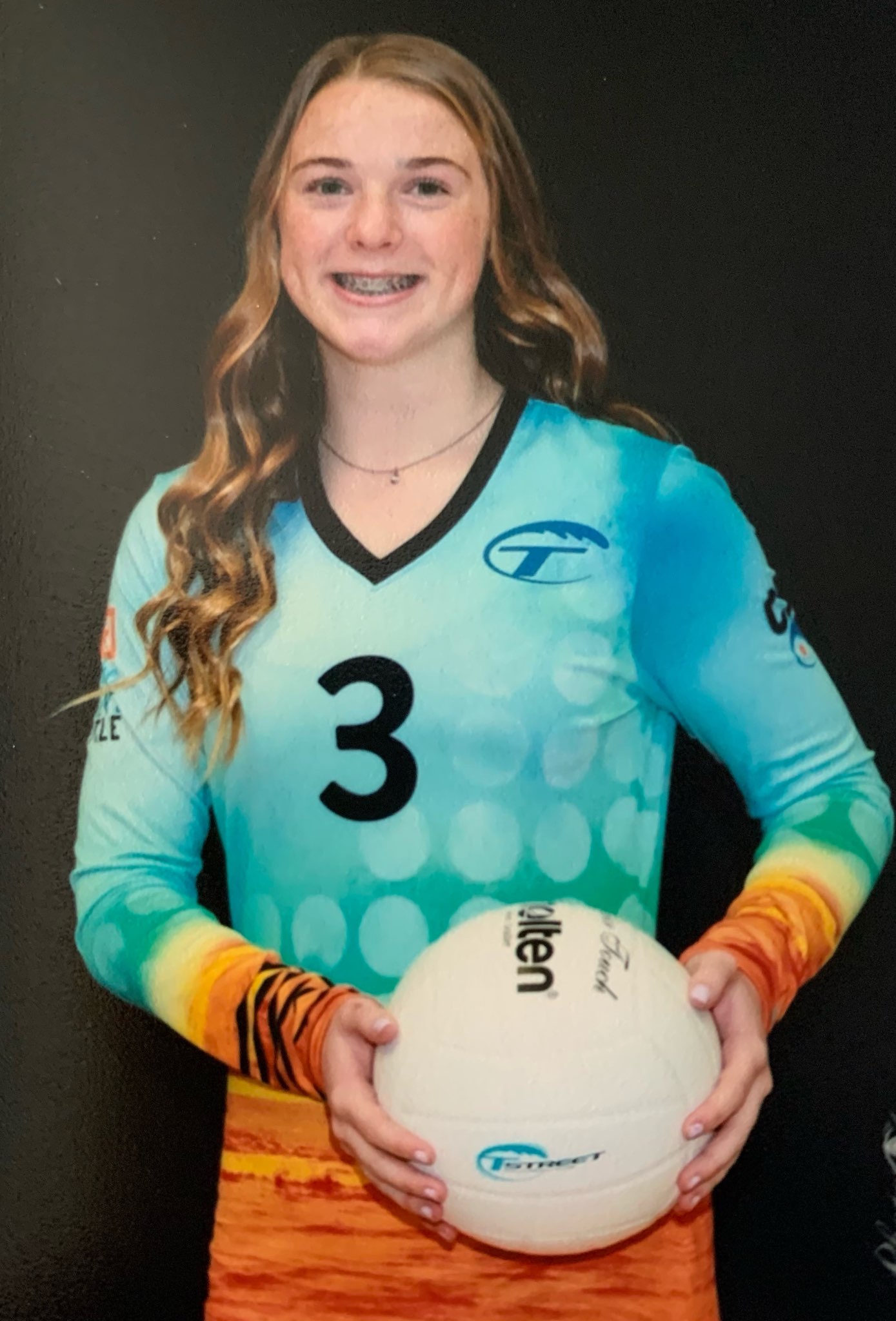 No Palomares League program will enter the playoffs with more momentum than Glendora.

The Tartans have won six consecutive league matches, and with one to go, the Tartans find themselves in a two-way tie atop the Palomares League standings with Bonita.

To get to that point, GHS needed a victory over the Bearcats this past Wednesday.

And they avenged a September 19th sweep at the hands of Bonita with a sweep of their own.

Leading the way was a sophomore named Hailey Heflin.

Heflin had a match-high 21 kills in a victory that allowed Glendora to catch Bonita.

Up next: GHS will close out the regular season on Wednesday at second-place Claremont.