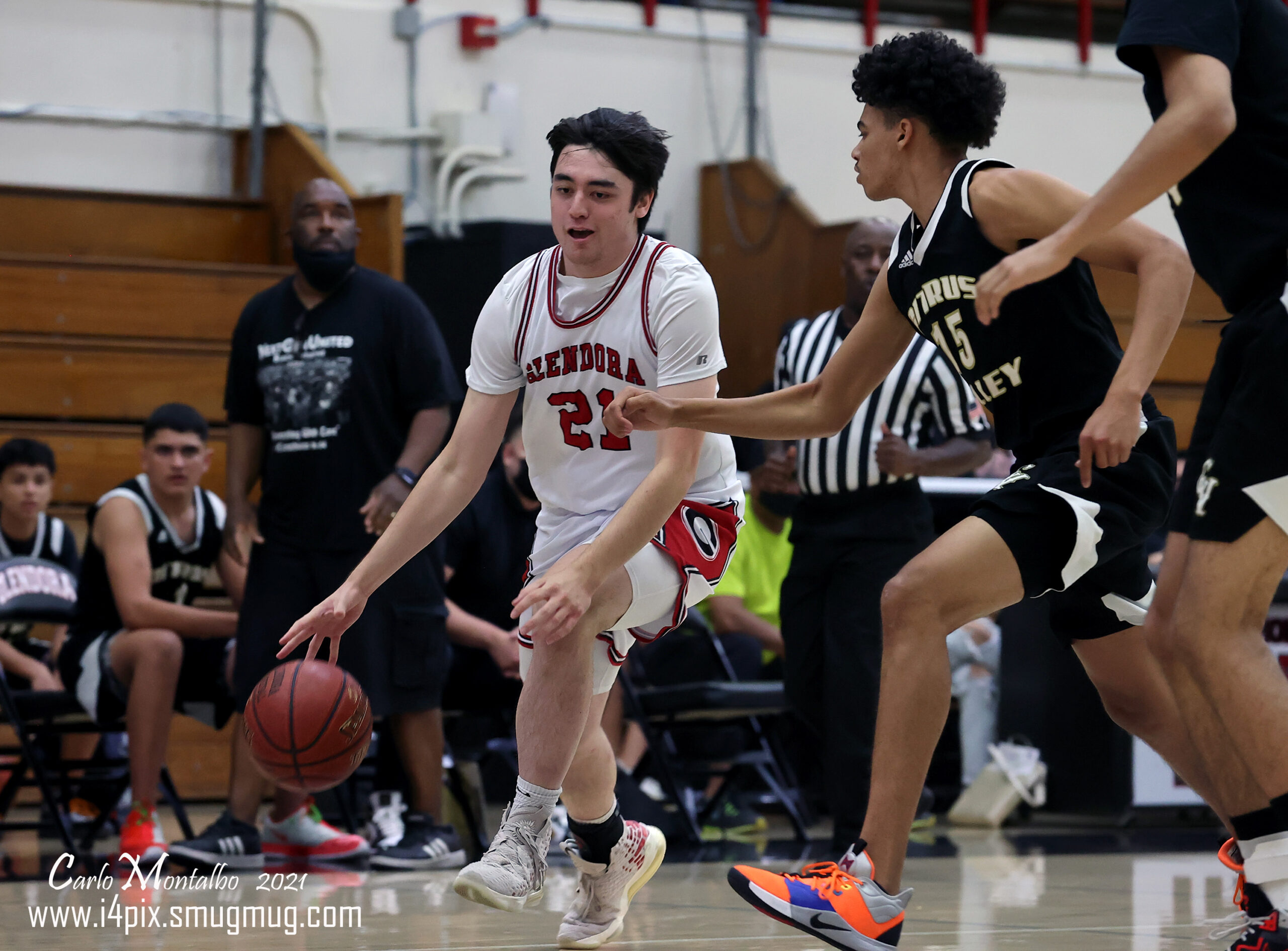 There are a number of reasons why Glendora finds itself in a CIF-SS title game for the first time in 20 years.

And while each Tartans’ athlete that stepped on the floor on Tuesday and Friday contributed something crucial, no one did more than Austin Clark.

In Tuesday’s 55-52 quarterfinal victory at Palm Desert in overtime, Clark paced the GHS offense with 23 points and six rebounds.

Three nights later, he led all scorers with 25 points in a 55-53 triumph over visiting Citrus Valley. 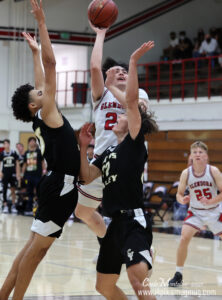 But it wasn’t his stats that tell the whole story.

It was just as much when and how he scored that made his presence so valuable.

With 25 seconds remaining, GHS and Citrus Valley were tied at 53-53.

Clark got the inbound pass and dribbled past the half court line.

He stood in front of the GHS bench and bled the clock to approximately six seconds.

Clark would weave his way through a pair of defenders and hit a floater with 1.6 seconds to play. 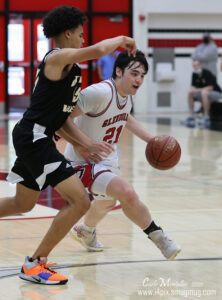 Citrus Valley called a timeout, but they were unable to get a clear shot off, and because of that, GHS will head to Huntington Beach on Thursday for a D-3A title-game showdown with Marina.