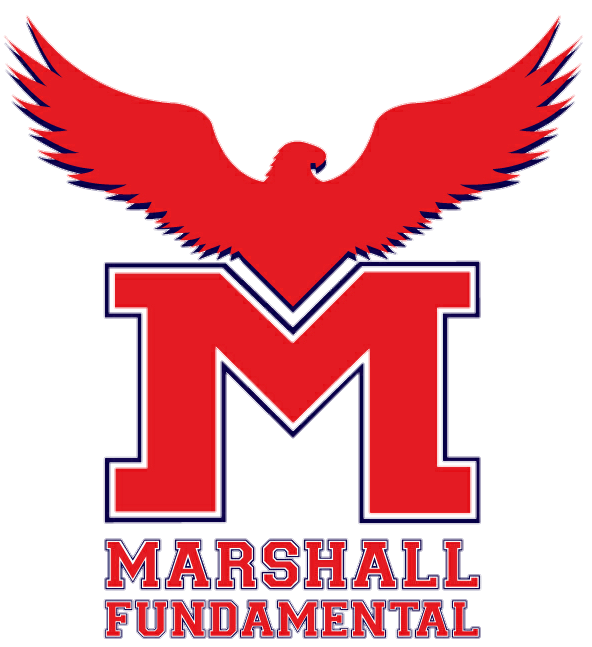 Thanks to Marshall Fundamental soccer for sending in this game report:

A reinforcement of their continued efforts learning the game helped provide a 3-1 win against their latest Mission Valley League rival.

The first half was a tale of two teams’ tactics and nullifying each other’s strengths.

In the second half, the Eagles’ coaching staff readjusted their tactics and Aaron Espana was the recipient of a breakaway run that gave a welcomed one nil score.

Sporadic counter-attacks the result of the well timed Rosemead reaction, although, for no fruition.

Marshall’s adjustments were kept and a second goal was scored by our best poacher, Marco Vera.

The third goal was scored by Eduardo Reyes on a deserved redemption run.

Reyes had missed the target 12 times prior to the score.

His goal, however, put the game on ice for the Eagles.

Rosemead’s stubborn team kept trying to find their first goal of the day and finally did. With three minutes left, a player that was suspiciously out of play, offside, got a cross, and did not miss from six yards away. Tex Bonham had an unusual night with little to no work, making 4 saves all game.

Up next: Marshall will host South El Monte next Tuesday at 3:15 pm