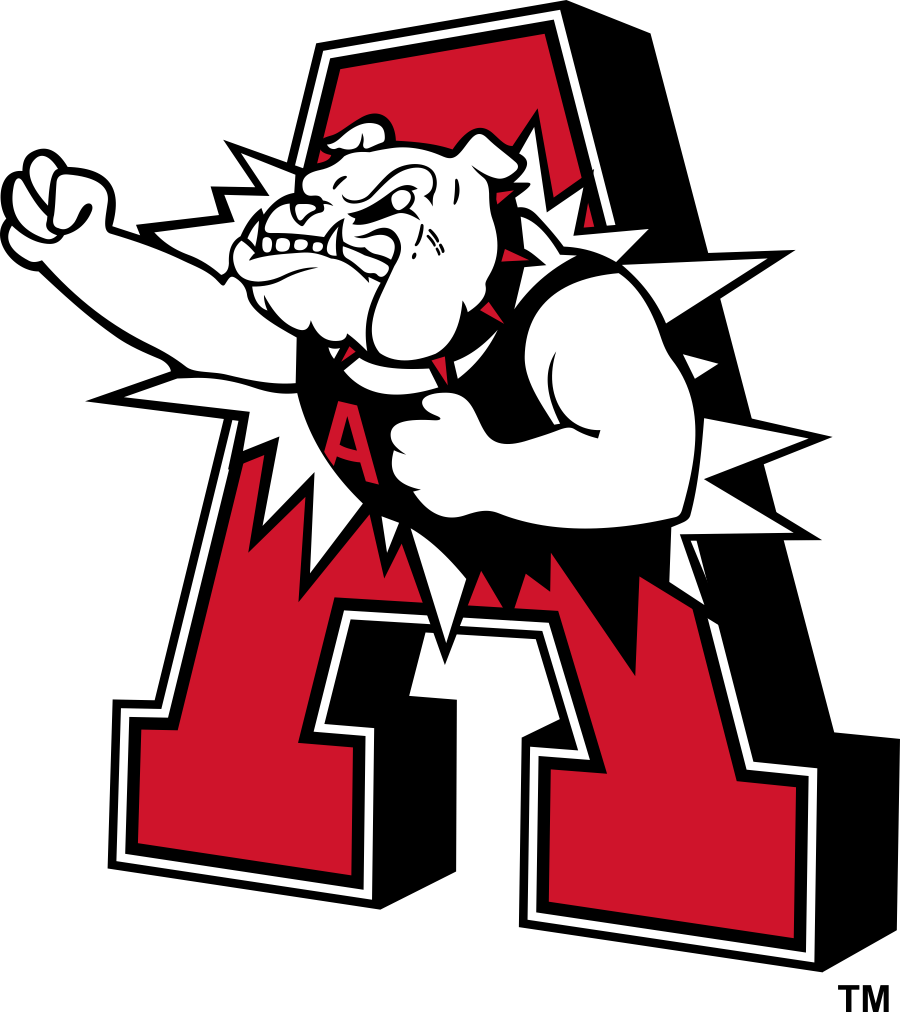 Ayala remained unbeaten in Palomares League play and they made a statement early.

The Bulldogs got out to a 3-0 first-half lead at Claremont and held on for a 3-1 victory.

Preslee Malavenda had the other.

Liberty Ortiz had two assists and Andrea Martin set up a goal in the win.

Grayton Normand had eight saves in goal for the Bulldogs.

Game notes from Ayala coach, Ryan Casey: “Today was a very difficult test for us as a team. Claremont is a great team that caused issues for us throughout the entire game. The game was back and forth in the first half with both teams having opportunities to score. Grayton came up big in goal for us a few times, and then we were able to capitalize and score three goals, two from Aliza and one goal from Preslee (freshman), who has now scored in her first two games with the varsity team. In the second half, we were against the wind and forced to play a little more defensively as Claremont was getting a lot of players in the attack and putting a lot of pressure on us.

About 10 minutes into the second half, Claremont was awarded a penalty kick, which they scored, but after that, our team kept battling, never gave up and was able to see the game out in the end. Liberty played very well in the middle challenging every ball in the air and disrupting a lot of Claremont’s attacking plays, Taya had a great game in the back for us, but again everyone on the team had a positive impact on the game and that is the reason for our success so far this season. Our players never stopped working, gave everything they had for each other and it paid off. This was a huge win for our team and the program.”