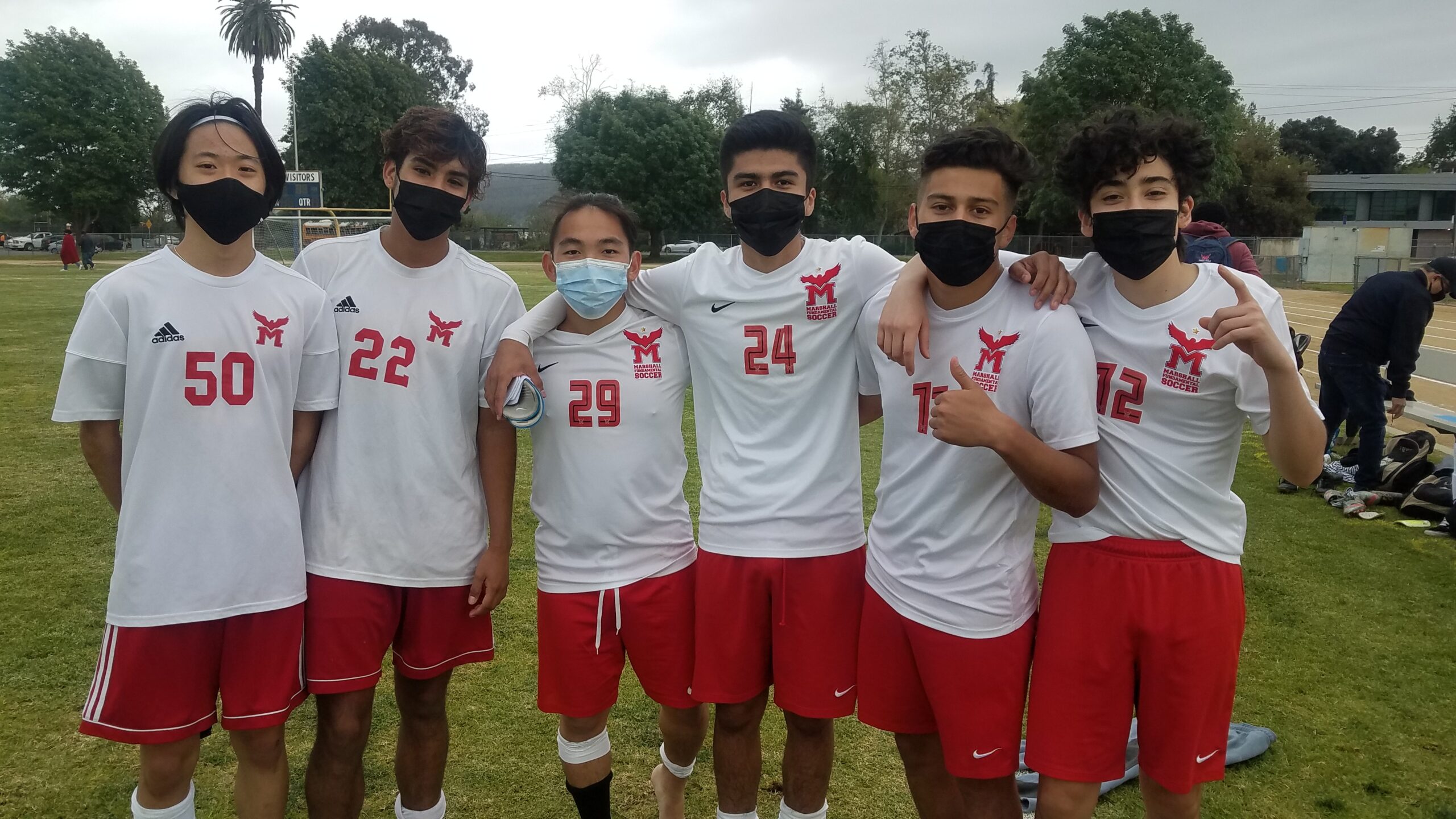 There were a number of reasons the Marshall Fundamental boys soccer program wanted to get back on the field in the worst way.

It begins with an unpleasant end to their remarkable state playoff run last year, and then, the Eagles had to wait two extra days to kick off the 2021 season, because Rosemead forfeited the season opener that was scheduled for this past Tuesday.

Marshall got two goals in the first half and three more in the second to blank South El Monte, 5-0, on Thursday.

Tex Bonham had a huge game in goal for the Eagles.

Bonham blocked 14 shots, include seven apiece in the first and second halves.

Up next: The Eagles will host Arroyo next Thursday.