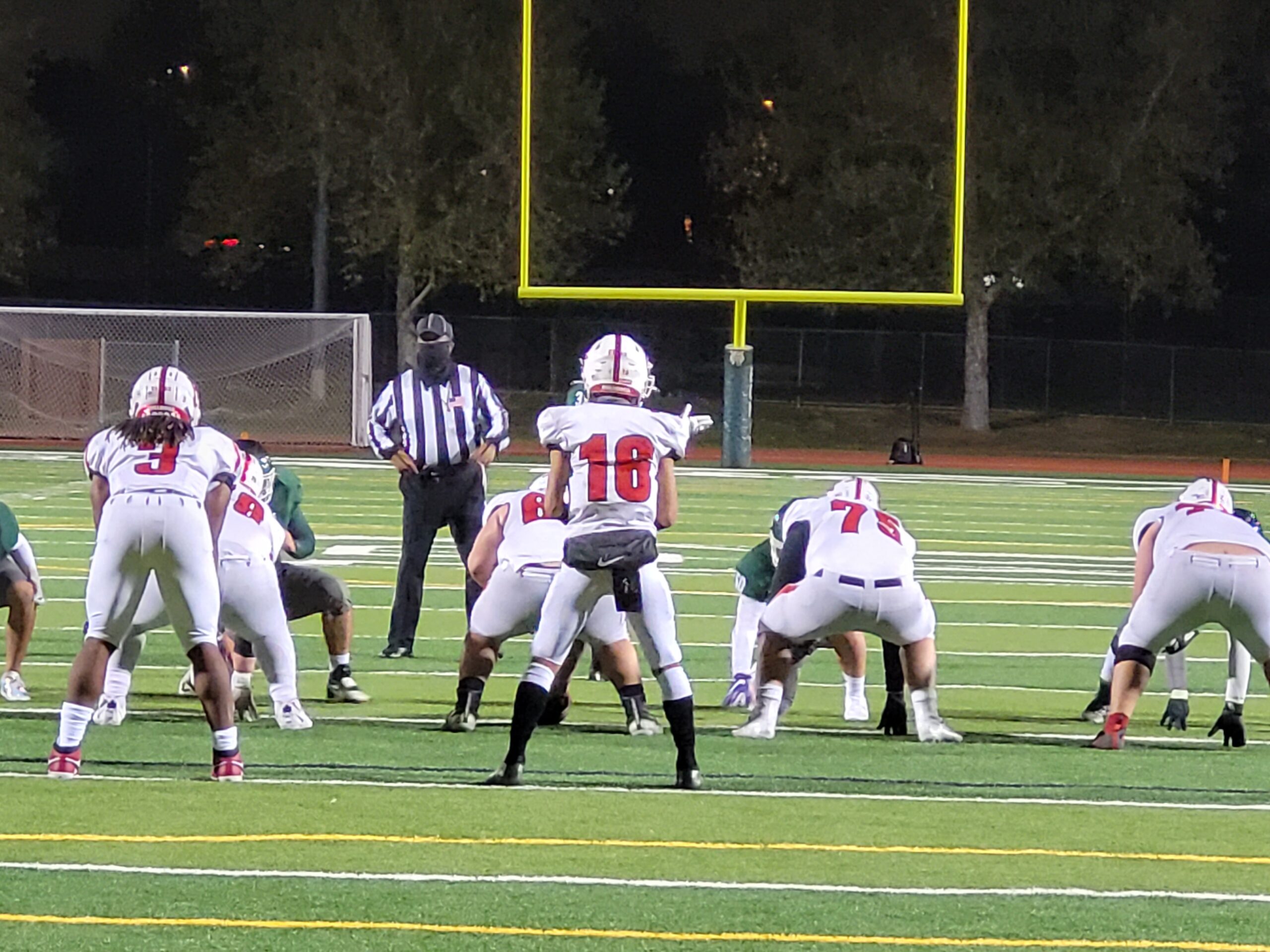 While it seems that everyone else is showing a little rust after a shortened preseason and the kickoff to an abbreviated schedule some seven months later than usual.

But don’t tell that to the Ayala High School football team.

Two weeks in, and the Bulldogs are 2-0, having outscored Temescal Canyon and Bonita by a combined margin of 65-14.

Ayala took control approximately 10 minutes into Thursday’s contest in La Verne, and Bonita never really mounted a threat in their first game of the season.

Jacob Badawi, who went 4-for-4 earlier Thursday in the Bulldogs 13-3 baseball victory over Downey, rushed with his father to make the football game.

And he made his presence felt, when, with 2:15 to play in the first quarter, Badawi rumbled in from 24 yards out for a 7-0 lead.

Elijah Crockett would score on second-quarter TD runs of 1 and 7 yards, respectively, and the Bulldogs took a 21-0 lead into the break.

Crockett capped off his big night with a 75-yard sprint into the west end zone, and he finished with 155 yards on 15 carries. 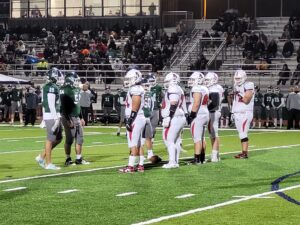 Badawi finished with 48 yards on the ground, including the first score of the game.

Bryan Wilson, the freshman quarterback, ran for nearly 50 yards and threw for 71 yards in the win.

Up next: Ayala will host Charter Oak next Friday and Bonita will travel to Alta Loma on Saturday.

Below are a pair of TD’s as well as interviews with Badawi/Crockett & then Coach Gracia and his freshman quarterback, Bryan Wilson.