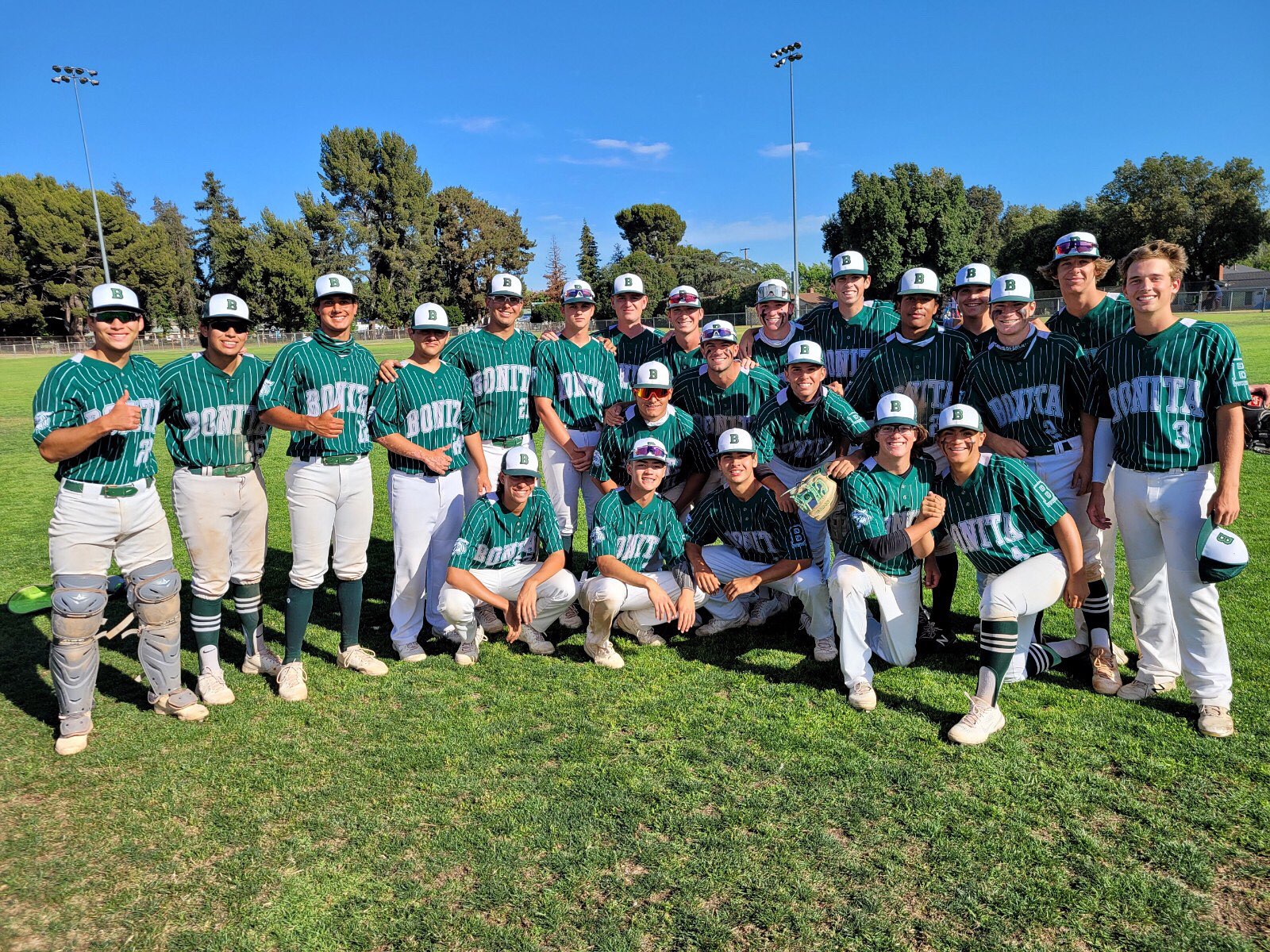 The 2021 baseball season for Bonita was definitely a success.

The Bearcats finished second in the Palomares League to Ayala and made it to the semifinal round of the CIF-SS Division 2 playoffs before falling to the eventual champions from Thousand Oaks.

The Bearcats traveled 94 miles to Carlsbad, and dropped a 5-4 decision on a walk-off base on balls, in the first round of the CIF State Division 2 playoffs.

The Bonita ace didn’t walk anyone and struck out eight Mavericks’ batters.

Edrian Rangel came on in the bottom of the seventh and walked three.

Jack Wolfman walked, doubled, scored and had an RBI.

Kaden Bass singled and scored and Braden Mazone had an RBI base hit.

He walked three and struck out three, but wasn’t in on the decision.

Carson Quinn was credited with the win after 1 2/3 scoreless innings of relief.

JT Fenton had an RBI single for the Bearcats.

Jacob Flores had an RBI and Edrian Rangel singled.